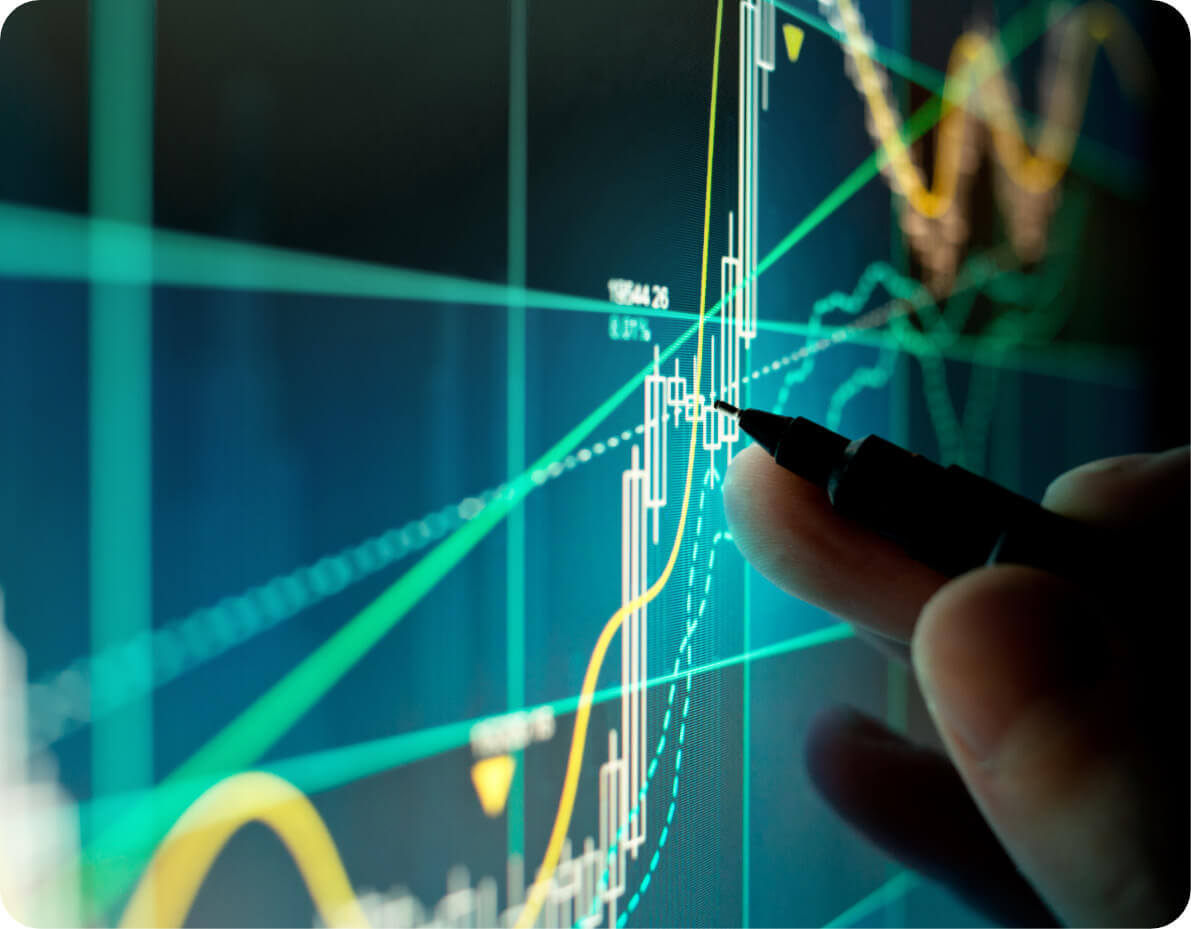 With the acquisition legally completed on 3 January 2019, the Group is able to commence its next phase of work, which includes accomplishing the preparatory works such as feasibility and engineering studies, as well as environmental impact assessment. The Group will be required to apply for a full mining licence before commercial production can commence. The Group will ensure that the operations abide by the laws and regulations of Madagascar, including environmental laws and standards.

The technical report commissioned by the Company and issued by Behre Dolbear Australia Pty Limited dated 21 September 2017 and updated on 20 September 2018, in accordance with the requirements of the VALMIN Code (Australian Code for Public Reporting of Technical Assessments and Valuations of Mineral Assets – 2015) and in compliance with the Code and Guidelines for Reporting Exploration Results, Mineral Resources and Ore Reserves – Joint Ore Reserve Committee of the Australasian Institute of Mining and Metallurgy, Australian Institute of Geoscientists and Minerals Council of Australia – December 2012; concluded that rare earth elements can be readily extracted from the deposits found within the concession area.

An estimated base case resource statement from the technical report is as follows:

The world demand is expected to grow as rare earth metals were designed into a wide variety of defence, aviation, industrial, and consumer electronics products.

The Group has invested progressively in Straits Hi-Rel Pte. Ltd. (“SHR”) since 2017. SHR is a start-up focusing on speciality testing and back-end manufacturing for high reliability integrated chips and electronic modules for end-user application in the automotive, energy (oil and gas) and industrial sectors.

Currently, the Group owns 12.5% stake in SHR and has the option to increase its investment up to 25%. Any further investment into SHR will be measured against the milestone achievements stipulated in the investment agreement.